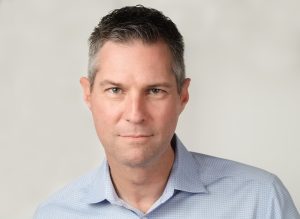 Grant Hardgrave is one of the principals of HWA and provides project management for a wide variety of land development and public works projects. He grew up in Southern California and then moved to Bend in 1994 where he began his career with HWA. From 1998 to 2003 Grant served in the US Navy as an officer in the Civil Engineer Corps providing construction management and public works administration both in the United States and overseas. After his service, Grant returned to HWA in 2003 and has been with the firm ever since. He has been a consistent leader in the civil engineering field and has managed a multitude of large development projects in the Central Oregon region. When not in the office, Grant and his wife are often watching their two teenage children play volleyball, basketball, or lacrosse.